I recently had the opportunity to change the password hashing algorithm we used in one of our services. In this post, we briefly compare the older SHA-256 algorithm with a more modern implementation that is Argon2id. I will shed some light on some statistics you can use to make the right choice of parameters for the Argon2 algorithm with respect to memory cost and compute cost. I have also shared the code snippet I used to carry out my research spike.

Drawbacks of SHA-256 and why Argon2

Up until recently, our legacy service made use of the SHA-256 password hashing algorithm. Some points to consider:

After discussions with the security team, we decided to use the Argon2i algorithm to generate hashes. It is AES based which is implemented by most modern x64 and ARM processors in their instruction set extensions leveling the playing field between an attacker’s hardware and our non-specialized CPUs. The algorithm provides us with knobs to balance the tradeoff between how easily a hash is calculated and the amount of compute / memory needed to produce it (security and user experience).

The reason why we use salts while hashing passwords is so that they randomize the hash that is generated for the same input value. So if two users have the same password, their hashes will still be different. This will further slow down the process of cracking the password by an adversary.

In my opinion, there are a couple of drawbacks in the existing systems in terms of how we use and store salts.

The use of Argon2 solves 2 problems with respect to salts -

It internally generates a new salt for each new request to generate a hash. So if you request a hash for the same plaintext multiple times, each time you are going to get a different hash. Since the salt is handled internally, we don’t have to store the unique salts associated with each user in our database.

Argon2 uses the following input parameters while calculating a hash -

I carried out a research spike to come up with parameters that could help us have a balance between the difficulty involved in coming up with a password hash and the time taken to do it.

If you observe, the memory cost shoots up when the power increases from 1 « 17 and upwards. 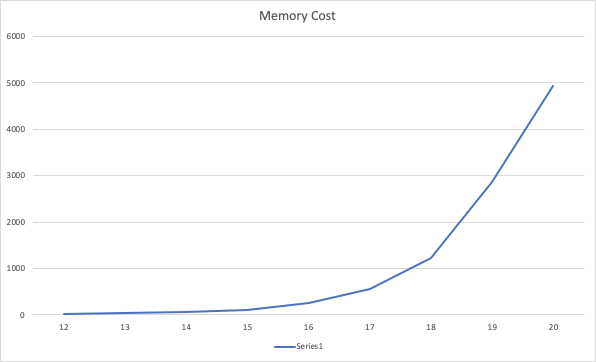 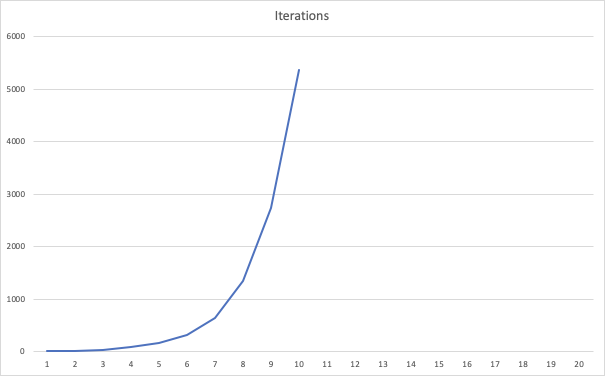 The hash length that is generated by the algorithm has no bearing on the amount of time needed to calculate it. What is even more intriguing is that there is a one time fixed cost when we try to generate the hash the first time which probably accounts for the big first value in the below graph. 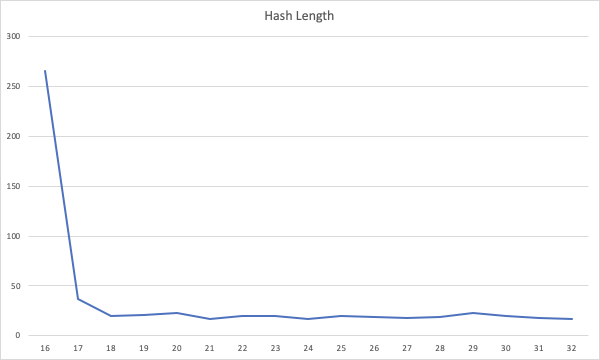 Last but not the least, I am also attaching the code snippet I wrote up to run the above tests. It is written in Scala

Note - you need the following dependencies